Did you know these 7 brands have also changed their logo?

Google changed their logo the other day. It was a simple shift from a serif font, to sans-serif (Product Sans, if you’re interested in what font Google uses), to bring it into line with a more modern look. They also wanted to make it appear “simple, uncluttered, colourful and friendly”. This comes only a month after Google’s announcement to create a parent company, Alphabet.

But if we’ve learnt anything from Google’s logo change, it’s that people HATE change. #GoogleLogo got trending on Twitter pretty quickly, with lots of people opposed to the change and many staying it had been infantilised. But Google aren’t the only company to undergo a complete logo makeover…

Airbnb changed it’s logo in an effort to create something which symbolised that it’s not only a company, but a community. What a lovely sentiment, until the Internet had to go and ruin it by pointing out that it looks like both female and male reproductive organs. Thanks, Internet.

When Foursquare and Swarm separated into two distinct apps, it’s logo had to change. Their new one looks like a cross between a map pin and a superhero symbol. 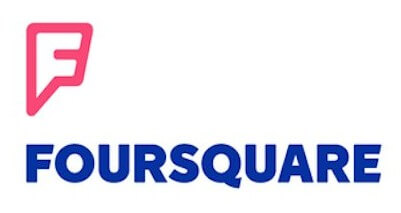 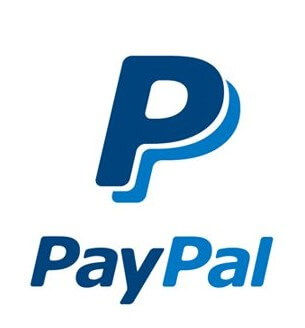 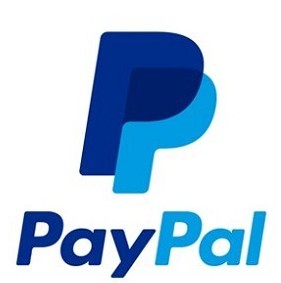 Visa has also changed their logo, ever so slightly. The gold flick on the V has gone, and is replaced by a darker blue gradient.

Moving away from the Hollywood style font, Netflix opted to switch to a lighter background with red text. I’m just going to put it out there, I preferred the old one in this instance! 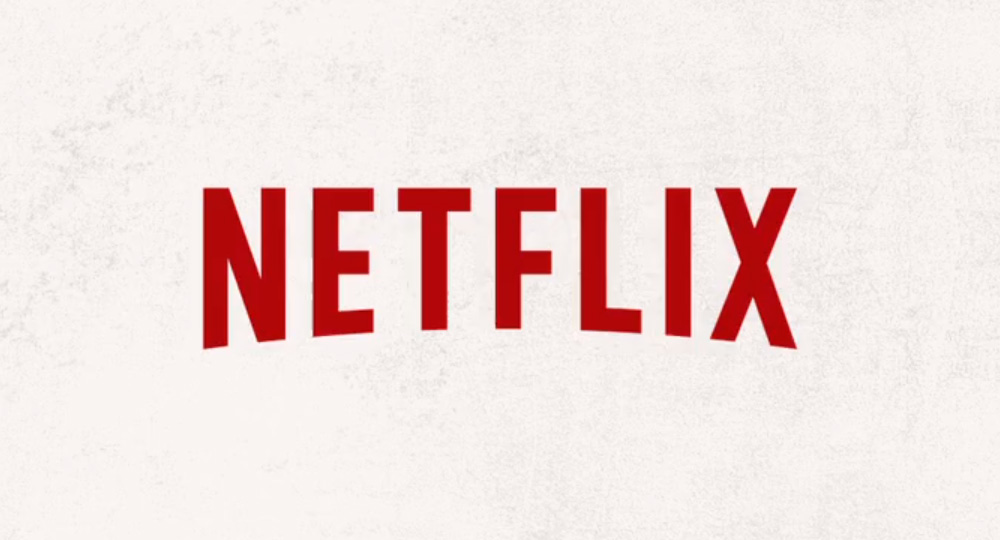 Similarly to Google, Bacardi have switched to a contemporary sans-serif font. They’ve also changed the bat to a much cleaner design. 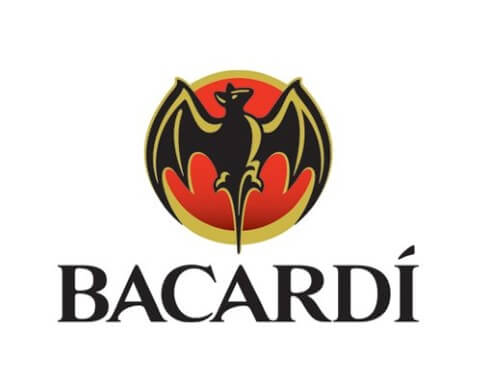 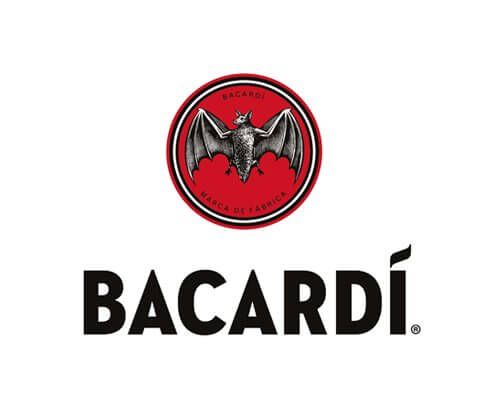 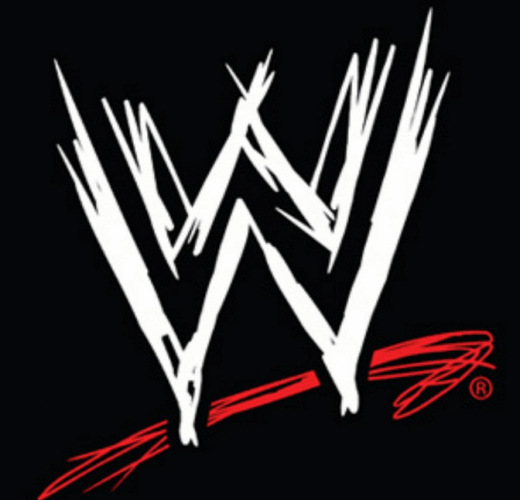 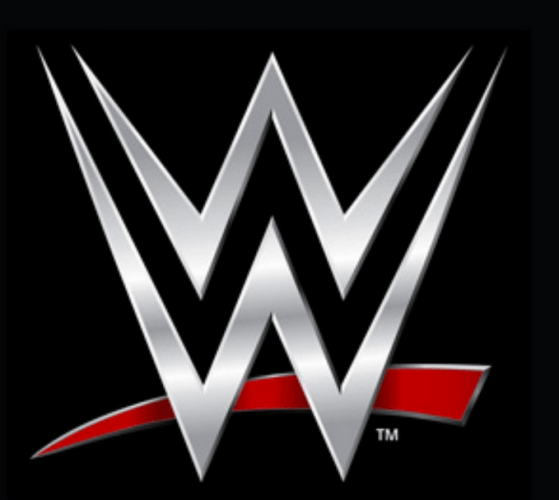 So Google’s not the only company who have changed their logo recently. What do you think? Do you think it’s necessary for brands to change their logos every once in a while, or should they stay the same?