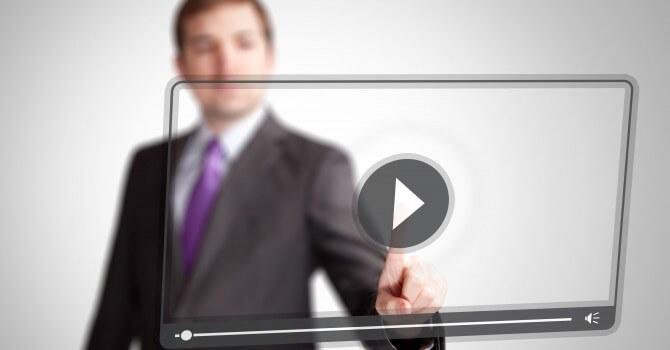 How can I use video effectively on a budget?

The key to sharing good content in your digital marketing is creating something that your audience is going to want to engage with. Since humans are inherently visual beings, it makes sense for the best content to be made up of pictures and videos. Considering Facebook and Twitter have both now launched functionality which means videos are automatically played by default, it is fair to say that video has the most potential for engagement. But how can you implement it effectively, whilst on a budget? In essence, all you need to get started with creating video is a camera, lighting and editing software (and of course, an idea!). Technology has advanced considerably in recent years, so none of these things are exceptionally difficult to get a hold of…

Before you even start thinking about your equipment, it’s important that you have a solid idea for your video(s). Without a clear direction, it’s easy to get side tracked whilst filming. Oftentimes, you’ll only realise that a video has become disjointed and off topic when it comes to editing. This means that you either have to muddle together a subpar video, or spend twice as long re-filming and re-editing the whole thing. For these reasons, it’s important that you write down a clear direction for your video and stick to it. You could even go as far as writing a script to learn, but make sure that you write it in a way that sounds natural!

Tip: When filming, don’t be afraid to repeat your lines a few times. You can pick the best one when it comes to editing. Just make sure you leave a few seconds gap either side of each take, otherwise editing will become so much harder!

Almost all phones nowadays come with at least a basic camera as standard, so you’ll probably already have something suitable. You may even have a high-end smartphone, which boasts a built in camera with similar capabilities to some more expensive “proper” cameras! The key to good video is knowing how to get the most out of your smartphone photography. Which isn’t as hard as it sounds once you understand what settings to look at! Take a look at the video below for some tips and tricks.

The right lighting can make pictures and video really come to life. There’s no point making a video if your audience can’t see what they’re supposed to be looking at! As a rule of thumb, make sure that your light source is behind the camera at all times. Otherwise, you’ll just end up with something shadowy and unusable. As a beginner, you don’t need to go all out with fancy lighting rigs. Just find the time during the day and film in front of a well-lit window, and your videos will look considerably better.

The final step in creating good video is finding the best editing software for you. For beginners, something basic like Windows Movie Maker or iMovie should suffice. They both provide a simple, cost-effective, visual editor to make editing together your clips, cutting parts out, and adding text and transitions as easy as possible. There are even apps you could use which edit together a video for you from the clips you select, such as Magisto. With any of these tools, they’re fairly easy to get started with but there are loads of comprehensive video tutorials on YouTube to make the most of them.