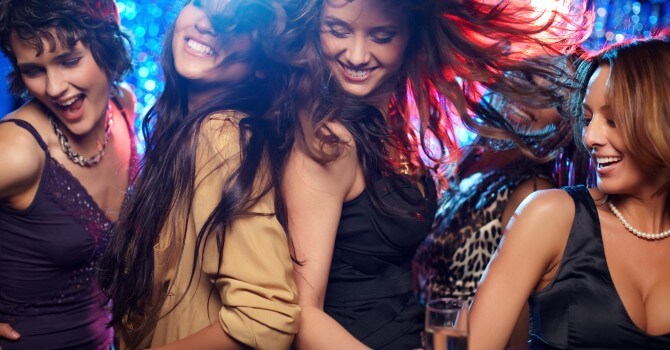 Nightclubs are dying, but is social media to blame?

Statistics have recently emerged which appear to show that the number of nightclubs in the UK have dropped from 3,144 to just 1,733 only a decade on. Where are all of the clubs going? Have they lost the appeal of yesteryear? It would appear so…

With the rise of social networking, it’s become increasingly important for young people to boost their “social capital”. In other words, being able to brag about your experiences online to build rapport between friends. Among the most popular social networks for young people are Instagram and Snapchat, apps focused purely on sharing pictures. With clubs having a reputation of being dark, dingy and dirty places, is it really surprising that young people are electing to spend their time in more photogenic places? Why waste time in a club when you could be Instagramming at a festival, or Snapchatting at a popup bar in Shoreditch instead?

Add on to that the fact that dating apps (or hook-up apps, depending how you look at them!), such as Tinder and Grindr, are ever increasing in popularity and it is no surprise that people are ditching clubbing in favour of “swiping right”. In days gone by, for young people to find a partner they would resort to nightclubs to meet new people. But when you can achieve the same goal whilst sitting in front of the TV in your pants, then why would anyone want to put in the extra effort of clubbing?

Students are the prime target audience for club nights in the UK. But with rising tuition fees paired with entrance fees and over-priced drinks at a lot of clubs, there just isn’t the same appeal. Whilst clubs offer the promise of great music and a lively atmosphere, the same can easily be achieved at home. Decent sound systems are more affordable now, and streaming services like Spotify make it easier than ever to find new music (where previously you would rely upon DJs to play them). What do you think? Is it the end of clubbing as we know it? Or do you think they will learn to adapt and grow with the times?